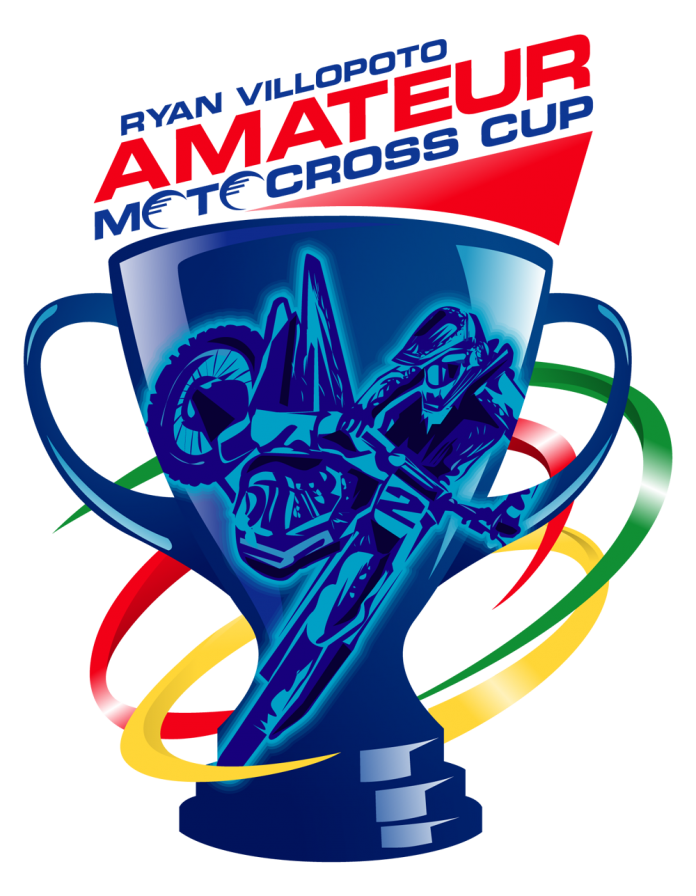 The Ryan Villopoto Amateur Motocross Cup (aka: RV Cup) invites riders from around the world to compete on a man-made designed dirt bike course starting from ages 4 and up. From beginners to expert amateur racers will compete over 4 days with the most competitive and well-balanced age group ever in the United States.

Ryan Villopoto is a 10-time American Motorcyclist Association national champion and hails from Washington. His approach off the track since retiring in 2015 is the same as it was on the track. The RV Cup carries his name and provides a safe, competitive environment.

Driving south leaving the town’s limit on Ocean Shores Boulevard, you’ll pass a unique building. Adjacent to The Polynesian Resort, a round structure with a...

Where to Get a Beer in Aberdeen

Places to Eat in Elma