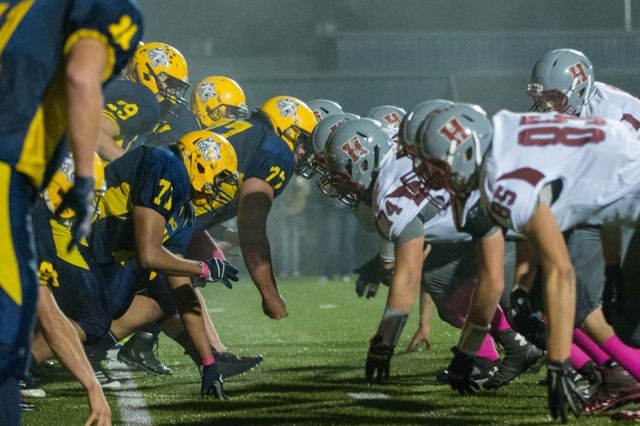 The Aberdeen vs. Hoquiam football game that has been held now for 109 years is a “must see” for most of our tight knit community, although the outcome was not in the Bobcats favor this time.  The US Marine Rivalry Game scholarship honored Vince Tran (#22) from Hoquiam and Aberdeen’s Austin Floch (#40).  Larry Lytle, a 1973 Hoquiam High School graduate and Jason McEndoo, a 1993 Aberdeen High School graduate, were also honored.

This one was all Hoquiam however, leaving the Bobcats scoreless to the end, 34-0. 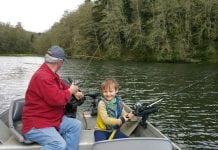 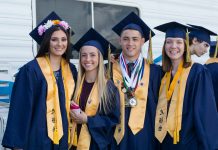 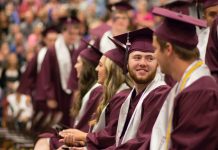