This calendar is the place to find fun events happening throughout Grays Harbor County including Aberdeen, Hoquiam, Westport, Ocean Shores, Elma, Montesano and beyond. 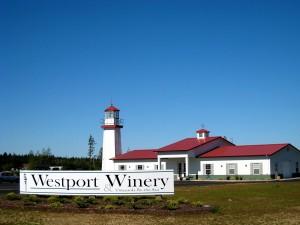 For 2015, Westport Winery is hosting “Dancing Without Scars” one night a month as a fundraiser for Beyond Survival, a domestic violence support group in Aberdeen. Rather than charge guests a cover charge, the winery is offering free live music the third Friday of every month and encouraging dancers to leave a donation for this organization.

The first of these fun-filled dance event features the Maki-Melihoff Jazz Duo. Whether you are dancing, dining or just listening you are invited to enjoy music in a unique intimate setting with limited seating for each dance.

For more information about Dancing Without Scars, click here.

For 2015, Westport Winery is hosting “Dancing Without Scars” one night a month as a fundraiser for Beyond Survival, a domestic violence support group in Aberdeen. Rather than charge guests a cover charge, the winery is offering free live music the third Friday of every month and encouraging dancers to leave a donation for this organization.

Tiffany Maki and Evan Mehlhoff are well-known Harbor musicians who will be returning to the winery for an encore performance.

For more information about Dancing Without Scars, click here.

Painting and Story-time event with your favorite ‘brave’ Princess! Bring your kids to hear a story, get photos, and paint a one of a kind masterpiece to take home with them! Kids under 7 must be accompanied by an adult for entire event.

Best oysters on the Harbor and all you can eat!

Gather on Front Street for our yearly umbrella parade. The only day we hope it rains here at the beach! Make sure to decorate your umbrella, there will be prizes given for most creative and fun umbrella designs. The parade will begin at Cottage Rentals and loop around town until ending at The Sweet Life with story-time and treats with a Princess!

Head to the town hall for an always fun and entertaining family magic show with Patrick Patrick and the mind bending, Brian Ledbetter! 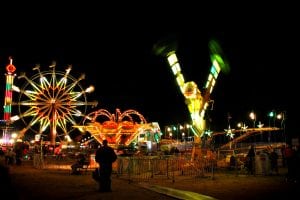 Dogs and their parents are invited to this festival celebrating the talents and uniqueness of our special loved ones. Games and sporting events and an auction all Fido friendly.

Watch a new release at the library! We’ll provide the popcorn, you bring a comfy pillow. Snacks provided by the Friends of the Elma Timberland Library. 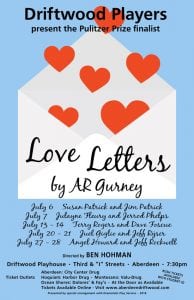 Written by A. R. Gurney

Reader’s Theatre for all ages.

Andrew Makepeace Ladd III and Melissa Gardner, both born to wealth and position, are childhood friends whose lifelong correspondence begins with birthday party thank you notes and summer camp postcards. Romantically attached, they continue to exchange letters through the boarding school and college years, where Andy goes on to excel at Yale and law school, while Melissa flunks out of a series of “good schools.” While Andy if off at war, Melissa marries, but her attachment to Andy remains strong and she continues to keep in touch as he marries, becomes a successful attorney, gets involved in politics and eventually is elected to the U.S. Senate. Meanwhile, her marriage in tatters, Melissa dabbles in art and gigolos, drinks more than she should and becomes estranged from her children. Eventually she and Andy do become involved in a brief affair, but it is too late for both of them. However, Andy’s last letter, written to her mother after Melissa’s untimely death, makes it eloquently clear how much they really meant and gave to each other over the years; physically apart, perhaps, but spiritually as close as only true lovers can be.

Performance dates: Every Friday and Saturday evening with curtain time at 7:30. Each weekend features a different cast.

Tickets are $15.00 and are available online at: