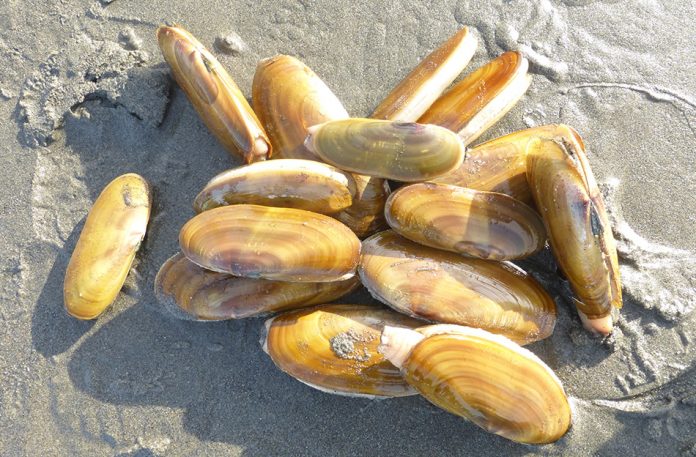 Clam diggers have one last chance to dig razor clams this season during a final opening set to begin May 20.

The Washington Department of Fish and Wildlife (WDFW) approved a last round of digs at Copalis and Mocrocks after marine toxin tests showed the clams on those beaches are safe to eat. No digging will be allowed at either beach after noon.

All other ocean beaches remain closed to digging.

“This has been a great clam digging season, despite getting a late start,” said Dan Ayres, WDFW coastal shellfish manager. “Diggers have harvested lots of good-sized clams this season.”

Razor clam digs at all ocean beaches were delayed during the past season due to elevated marine toxin levels, which began causing problems along the Pacific coast in the spring of 2015. WDFW eventually was able to open Long Beach, Copalis and Mocrocks for digs. However, toxin levels never dropped below the threshold set by state public officials at Twin Harbors Beach.

WDFW routinely closes the razor clam fishery by the end of May to give the clams a chance to spawn. The next season will begin in fall, when the older clams have recovered from spawning and a new generation begins to grow beneath the sand.

“This summer, we’ll conduct our annual assessment of razor clam stocks and will hope to open beaches again sometime in October,” Ayres said.

The upcoming dig is scheduled on the following dates, beaches, and low tides:

Ayres recommends that diggers arrive at the beaches an hour or two before low tide for best results.

Under state law, diggers are required to keep the first 15 clams they dig. Each digger’s clams must be kept in a separate container.

All diggers age 15 or older must have an applicable 2016-17 fishing license to harvest razor clams on any beach. Licenses, ranging from a three-day razor clam license to an annual combination fishing license, are available on WDFW’s website at https://fishhunt.dfw.wa.gov and from license vendors around the state.

For more information on razor clam digging, visit the WDFW website at http://wdfw.wa.gov/fishing/shellfish/razorclams/current.html. 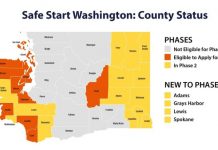