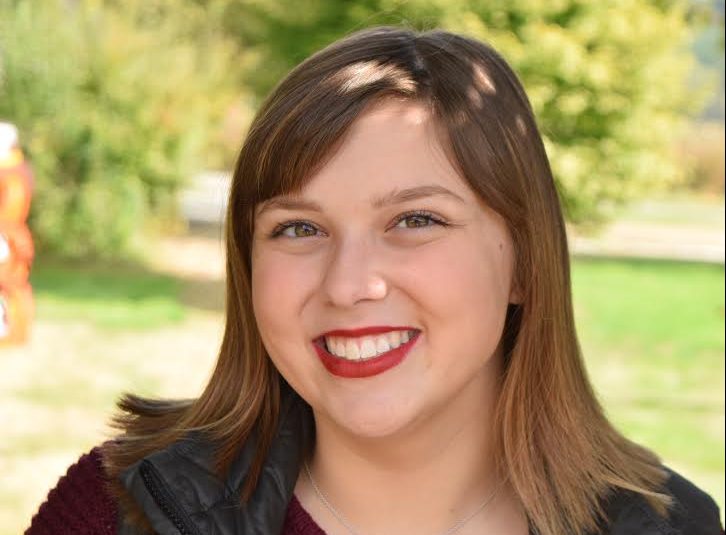 The Aberdeen Rotary Club has announced Nadia Wirta as the February Student of the Month. A recipient of the AHS People’s Choice Awards and Jud Graham Award, Nadia is the daughter of Mr. Ted Daniels and Mrs. Nikkol Daniels. Nadia was one of the three head Foodball 2017 chairs and organized the canvassing functions.

In addition to taking honors, advanced and AP classes since her freshman year Nadia has won many awards in SkillsUSA. She has played golf since her sophomore year and has played in Marching Band and Pep Band for four years.
Nadia’s career goal is in education and she plans to attend Grays Harbor Community College, then either Central or Washington State University to major in Elementary Education. With teaching credentials in hand she hopes to return to the Harbor to teach and encourage students.

Each year the Rotary Club of Aberdeen honors Aberdeen High School Seniors through the Student of the Month recognition and scholarship program. One senior is recognized each month October through May. Two of these eight students are then selected in June for either the $1000 “Blue” or $2000 “Gold” scholarship to the school of their choice. 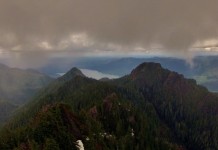 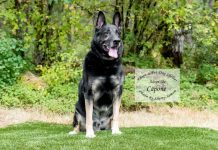 Adopt-A-Pet Dog of the Week Capone 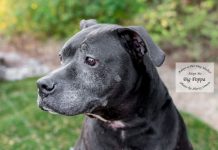